Antonia ‘Toya’ Johnson and Reginae Carter are a dynamic mother-daughter duo who are intentional about supporting one another as they do business and pursue their dreams. Many know Johnson as a best-selling author, entrepreneur, and reality TV star. And Carter for being a social media influencer, actress, and the daughter a hip-hop icon, Lil Wayne. Together, they want to be known for their family hustle and promoting generational wealth.

As cast members of the third season ofT.I. & Tiny: Friends & Family Hustle, which is the message they hope to communicate.

And after entering a bad book deal, Johnson decided to launch a self-publishing company of her own, Toya Wright Publishing. 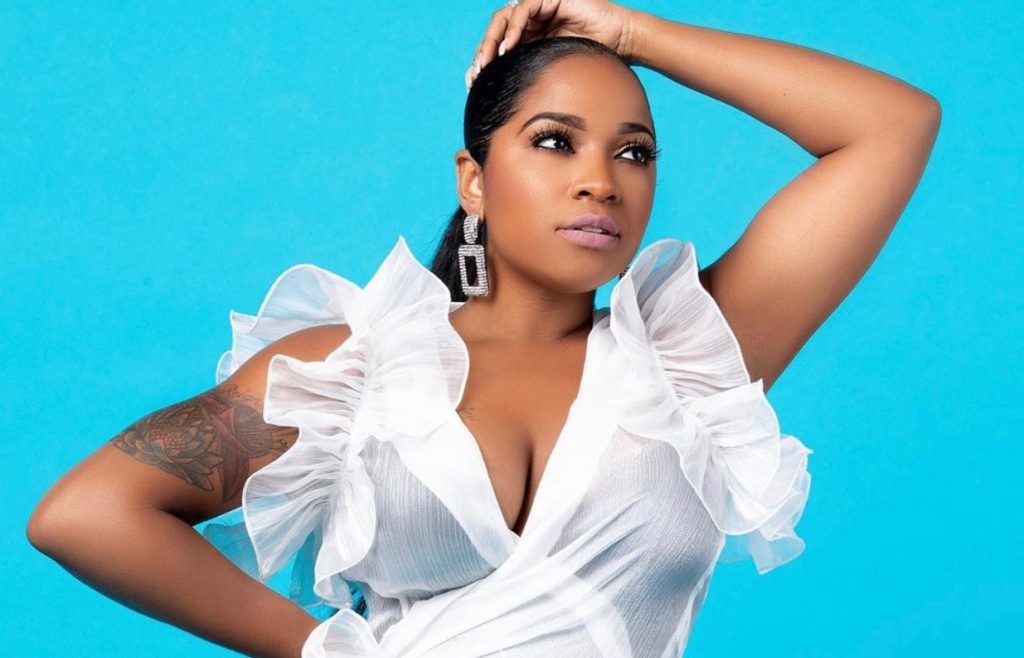 “I had a terrible experience publishing with others. So, I decided to not let that ruin things for me and become my own boss,” said Johnson.

From that deal, Johnson learned to be wise about her business exchanges. “The No. 1 lesson I learned is to really pay attention to contracts that come your way. Look through them with a fine-tooth comb. You have to just be patient because the right opportunities will come your way.”

Being able to bounce back from that deal and her boss-like tendencies inspire Carter.

“My mom has always told and shown me that if you want to do something, do it on your own. You don’t have to call anybody, just figure it out — or look it up. She’s always told me to be educated. There’s nothing more attractive than an educated black woman,” said Carter. 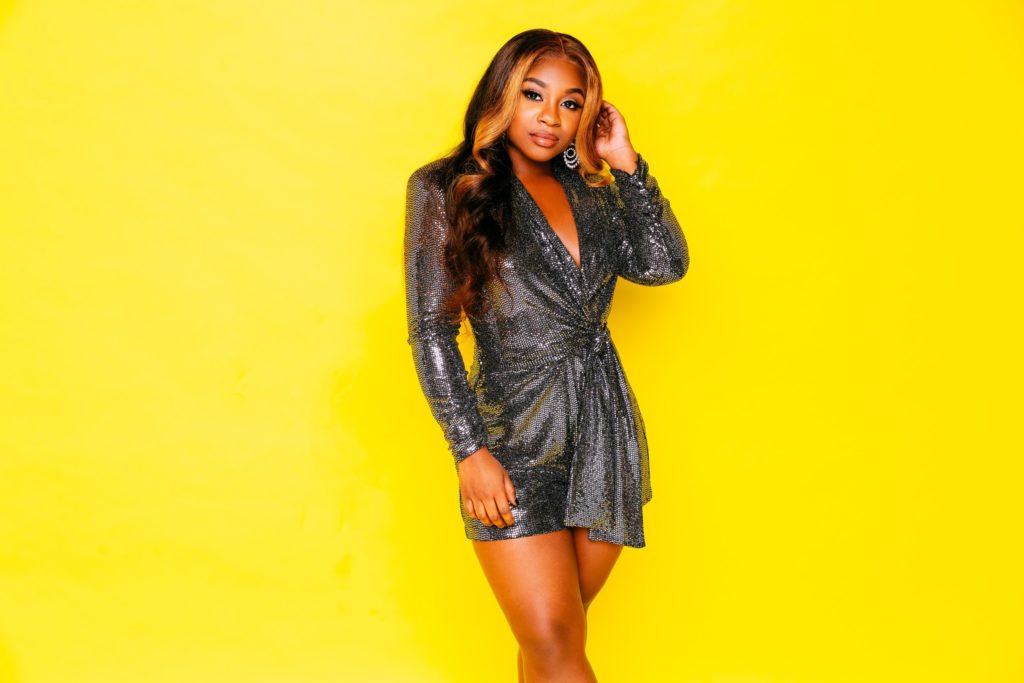 Carter enrolled and attended Clark Atlanta University. And in 2017, she decided to end her studies to pursue her acting career. In November 2018, Carter announced that she landed her first major role in a Lifetime movie titled “Pride And Prejudice: Atlanta.” She has also starred in Ray-J’s TV One film, Dear Santa, I Need a Date, which premiered last October.

“I had Reginae at a very young age—and I’m always trying to school her on things that I had to learn. Some things I learned the hard way. Some things I learned from older people that shared knowledge with me. And, I always pass it down to my daughter because I want her to win. I think she has so much potential and I’m always here to support her in each and every business move that she makes.”

In addition to Carter’s acting career, she has caught the attention of many using TikTok during the COVID-19 pandemic.

“Social media can make or break you. Since this quarantine, I’ve been getting so many reviews/compliments about my work. And, it just warms my heart because I’ve been being myself.”

In doing so, Carter hopes to be sought out by movie industry executives for future opportunities. In the meantime, she is working on a clothing line, Tom Girl, with her aunt.

Last year, Johnson and Carter co-wrote the book, You Just Don’t Get It, which gives readers a peek into their relationship. In the book, Johnson invites people to read how she dealt with obstacles when raising a daughter while trying to figure out how to break a cycle of teen pregnancy and missed opportunities. 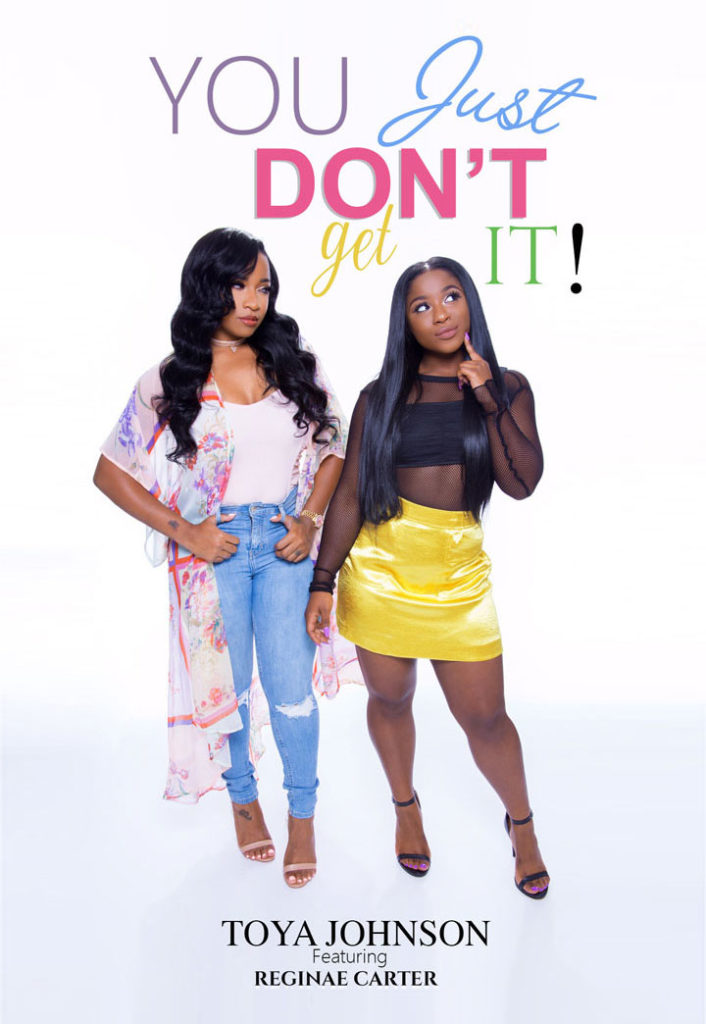 “In the book, you get to see the views from our different perspectives of how we grew up. Reginae gave the book her all, and we’ve been able to help other young mothers and daughters,” said Johnson.

Their bond continues to inspire others and Johnson says that the support of her daughter and friends keeps her and her businesses going.

“That support goes a long way. When it’s time to pack books and come up with ideas for Before Bed Headz, it’s us in here hustling,” said Johnson.

And Carter said that that hustle is what has taught her how to support others as she goes for what she wants in life. “I’ve always seen how supportive my mother is. My mother has never been a hater. She’s always helped other people. So, I became who my mother is.”

As the duo continues to take their businesses and brands to the next level, their advice to others is to do what you love.