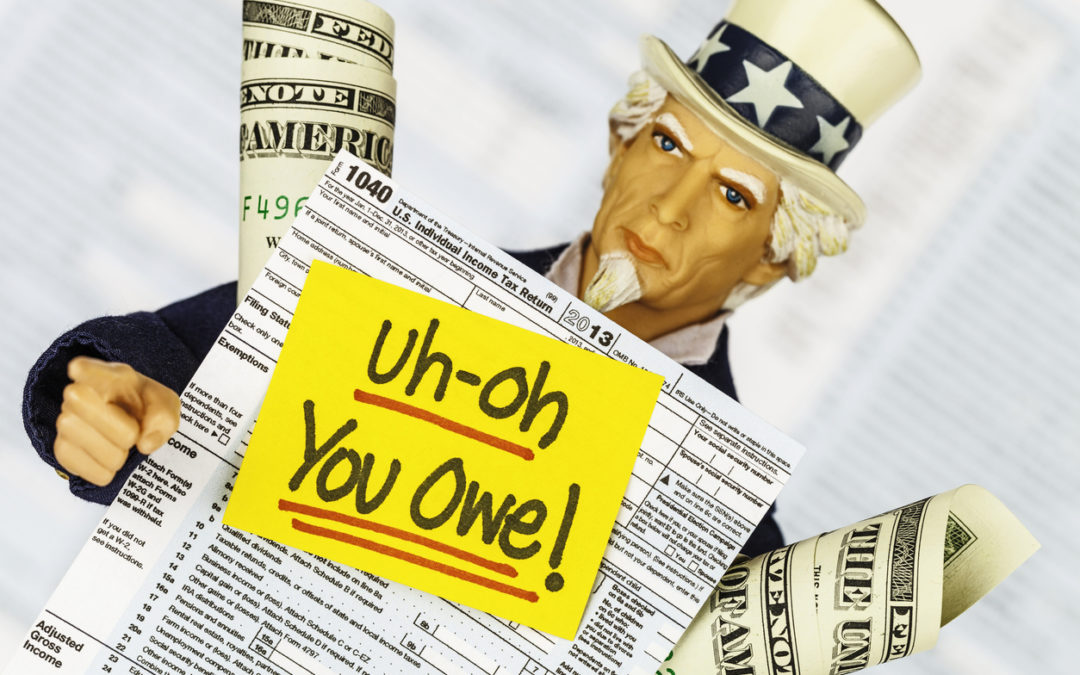 In a move many saw coming, the IRS has delayed the April 15 deadline to file taxes for three months to July 15 while the government finds new ways to deal with the coronavirus outbreak.

“We are moving Tax Day from April 15 to July 15,” Mnuchin said. “All taxpayers and businesses will have this additional time to file and make payments without interest or penalties.”

The announcement comes just days after Mnuchin announced the IRS would defer $300 billion in IRS payments for 90 days. The delays give individuals and corporations more time to file and pay before they would owe interest and penalties for late filing.

Many states have also delayed their filing and payment deadlines, including New York and California but that could end up hurting states if the virus outbreak lasts past the summer because states will not receive the money they need to pay for resources such as medical equipment to deal with the virus outbreak.

The agency is encouraging those who are expecting refunds to file on time and the IRS recommends filing electronically and opting for direct deposit to get the money within about three weeks.

Part of the reason for the delay is that it may be difficult or unsafe for people to meet with their tax preparer before April 15. With many businesses and most schools shut down to prevent the spread of the virus, tax preparers are also shutting their doors.

“It’s welcome news and it will put the minds of millions of taxpayers and preparers at ease,” Cindy Hockenberry, director of tax research and government relations at the National Association of Tax Professionals, told Bloomberg on Friday.

The coronavirus outbreak has affected many parts of everyday life for Americans. Republicans are pushing to make direct payments to American homes. More than 15% of employees have either lost their jobs or have seen their hours significantly reduced.