What in the name of crispy white sheets is going on down in Tuscaloosa?!? 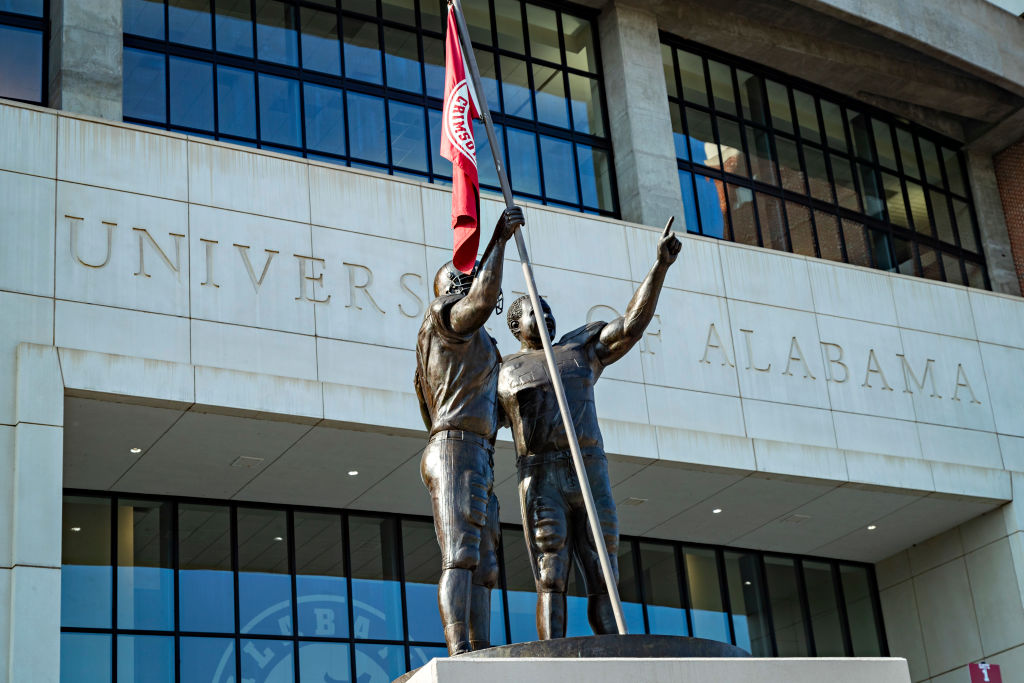 Listen, you can only expect so much progressiveness from any entity rooted in the state of Alabama but even this is pretty low for the heart of dixie. According to USAToday, there is outrage on the University of Alabama after news broke about the school’s plans to re-dedicate one of their long-standing buildings.

Students, faculty, and alumni are all appalled and apoplectic about the renaming of Graves Hall which is named after ex-Alabama Governor Bibb Graves who was also a Ku Klux Klan member for many years. As if the Graves name being emblazoned on the building wasn’t offensive enough. Now, the school wants to add Autherine Lucy Foster’s name alongside that of Graves. Who is Autherine Lucy Foster, you ask? Autherine Lucy Foster was the very first Black student to attend Univeristy of Alabama back in 1956. She was only a student for 72 hours until she was expelled after violent protests and threats against her life.

“They’re clearly trying to appease our students of color and students who believe in diversity while still holding onto that violent, racist legacy they’re unwilling to relinquish,” said Sidney Sheppard, a 2021 UA graduate who was part of a years-long, student-led movement to rename the building after Lucy Foster. “They preach social justice and equity yet they still hold onto Graves’s name so tightly.”

In 1989, Lucy Foster came back to U of A as a masters degree candidate and would go on to graduate in 1992. For her accomplishment, she was cemented in history with a dedicated endowed scholarship and a clock tower in her name. Tenured professor Hilary Greene isn’t pleased by the school’s half-steppin’.

“When she was denied this full honor and her name was put next to a Klansman’s, it felt like the mob that threatened her won again,” she added.

“On the one hand, Gov. Graves is regarded by historians as one of, if not the most, progressive and effective governors in the history of the state of Alabama,” England said. “Some say he did more to directly benefit African American Alabamians than any other governor through his many reforms.”

We don’t care what this soup cookie did for the state or anyone else, being a card-carrying Klan member should automatically disqualify a person from any public lauding.