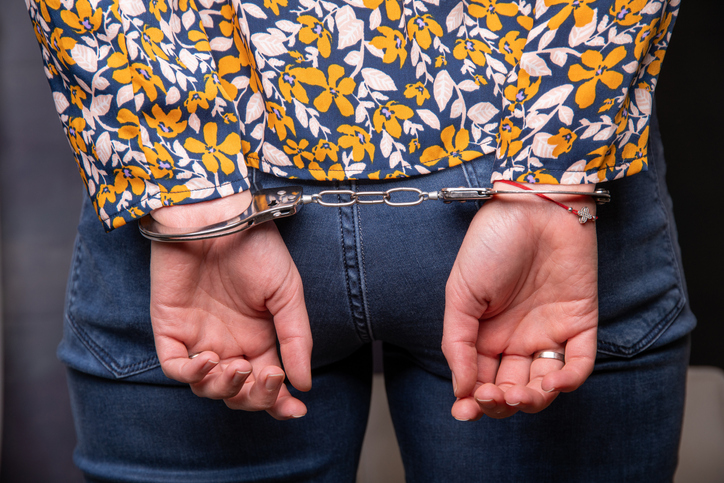 A woman in Cajeme, Sonora, Mexico, who authorities have identified only as Leonora N. was arrested after she allegedly scrolled through her husband’s cell phone, saw him in photos with a much younger woman and stabbed him.

After Juan retrieved the knife, he explained to his enraged wife the woman in the photos, was actually her when she was a younger woman! He digitized some of their older photos and Leonora didn’t recognize her younger self.

Charges are currently pending against Leonora after neighbors heard the screams of the couple fighting. May this not be the wildest story you read all day.

A woman in Mexico discovered some photos of a younger woman with her husband so she stabbed him in a jealous rage!

The problem was that they were photos of her when she was younger. She got a bit confused. https://t.co/W54igsb7yp


Woman Stabs Her Husband Over Photos Of Him With Another Woman
was originally published on
radionowhouston.com