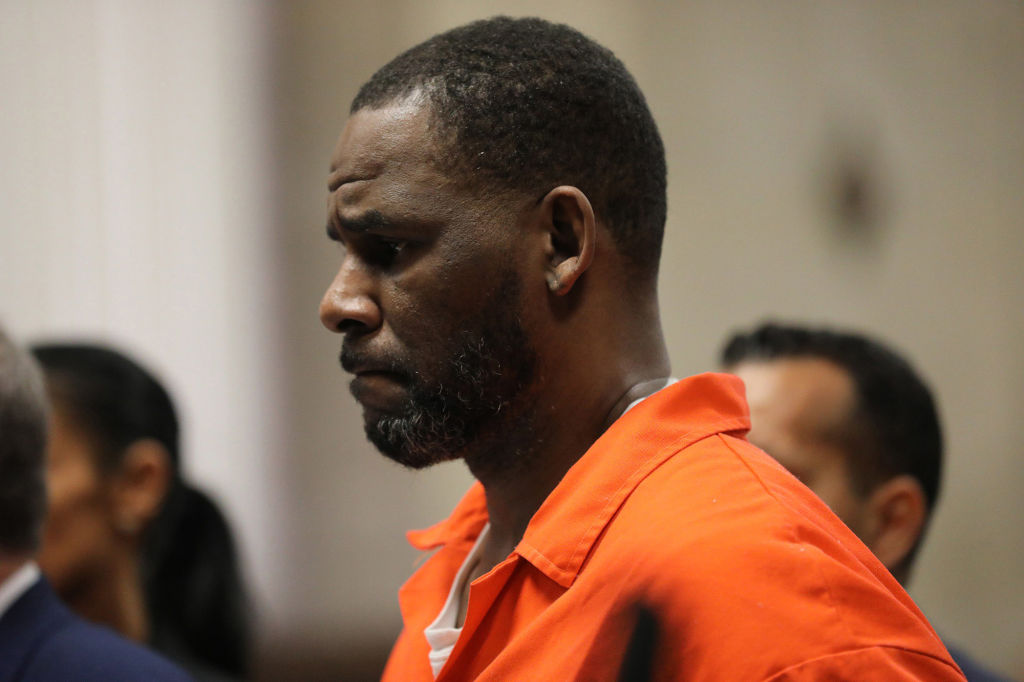 It’s been a minute since we’ve heard anything on the legal troubles R. Kelly is facing for his alleged abhorrent behavior and perverted way of life.

But this week the disgraced platinum selling singer got slapped with a new lawsuit from a victim who wants some retribution for the damage he inflicted on her life.

According to Page Six, Faith Rodgers is taking the “I Wish” singer to court demanding he turn over his medical records about his STD status after alleging that Kelly gave her. Rodgers claims that the 53-year-old deviant carried on a year-long relationship with her in which he would lock her up whenever she didn’t sexually please him “adequately” and eventually learned she had contracted herpes.

Rodgers has asked the Manhattan Supreme Court to force the Chicago crooner to hand over “all documentation regarding your sexually transmitted infection status for the past five years” — such as any medications, diagnoses and related documents, the court papers from Tuesday show.

“The discovery demands requested are in the normal course of a civil action and we will respond to the pleadings as required by law,” Kelly’s lawyer Thomas Farinella said.

Given R. Kelly’s documented past there’s a good chance she has a solid case on her hands. Just sayin.’

R. Kelly is already facing sex crime charges related to six women and girls with trial set to begin in April. Don’t be surprised if more women come forward with more allegations in the coming months.

Real or not – Vasiliy Lomachenko will return to form; Naoya Inoue ready to become undisputed at bantamweight