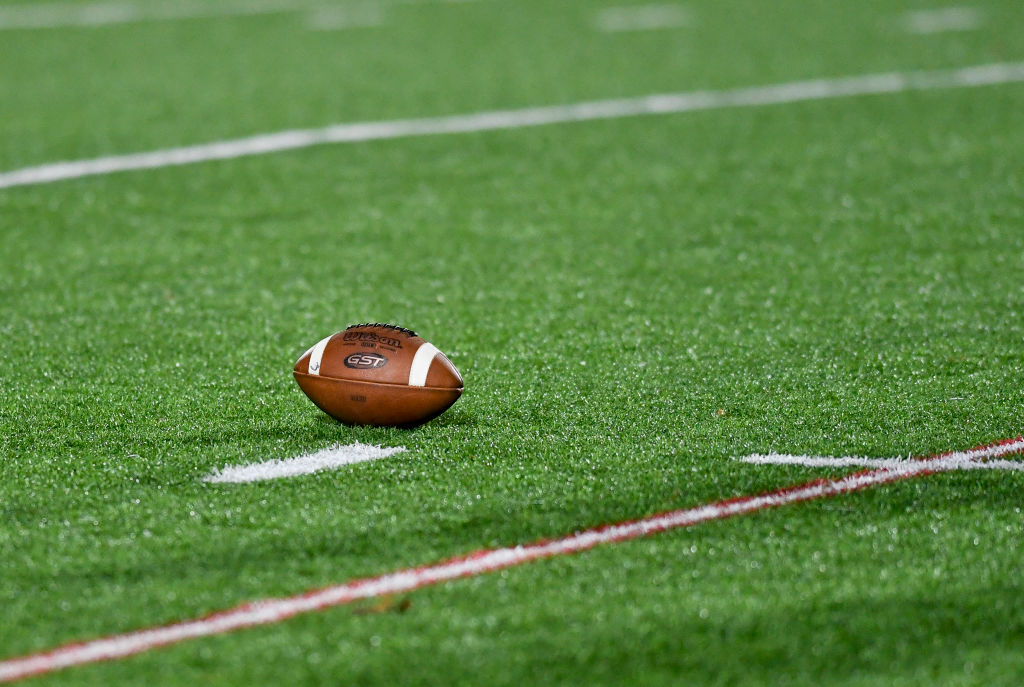 A football coach was banned from all American Youth Football activities after video surfaced of the man slapping his players violently after a play.

Gerrel Williams, who once worked for a Sheriff’s Department in Georgia, was caught on video on December 7 attacking one of his players, hitting the child multiple times before throwing him to the sideline.

Williams issued a video apology, making no excuse for what he did but the damage was done. Numerous former and current athletes such as LeBron James and Shannon Sharpe condemned the video, with James saying he and Williams would be having more than words after such an incident.

“If I there and it’s not even my kid we gone have more than words for sure,” James wrote on Instagram Wednesday (December 9).

His weakass apology. That wasn’t his kid and the parents forgave him? Smh couldn’t be mine. pic.twitter.com/deFKpVTYNP

After the December 7 incident went viral, William was investigated for child abuse. Ultimately, investigators determined charges wouldn’t be filed against him for now and the 9-year-old boy’s mother said she didn’t want to press charges against him either. However, prosecutors could move forward with charges, using the video as evidence. Without the child’s mother wanting to co-operate, Williams may skate.

Father’s Day: Black Celeb Dads Who Had Babies In The Last Year